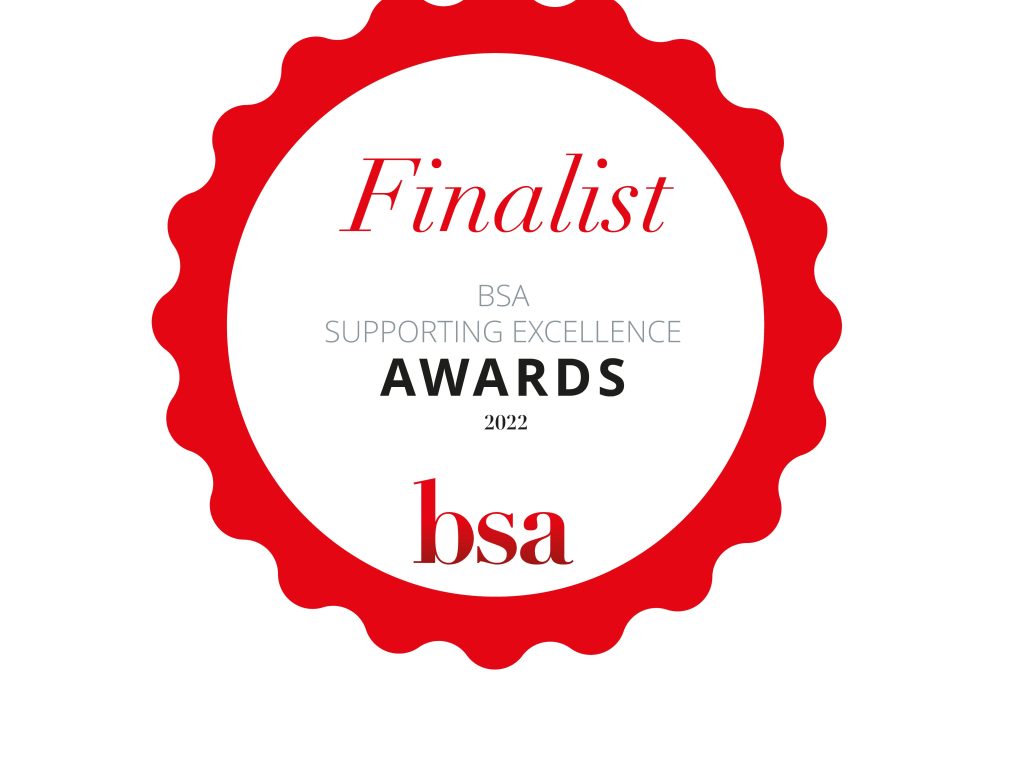 The Boarding Schools’ Association, part of BSA Group, is delighted to reveal the shortlist of finalists in this year’s BSA Supporting Excellence Awards, sponsored by Engage.

Held for the first time in 2018, these awards are our opportunity to celebrate the achievements, hard work, and dedication of schools and individuals to boarding.

The awards have grown again in 2022, with two new award categories being introduced, alongside some more established favourites, and we’ve once again received a bumper crop of entries from across the entire boarding community.

The winners will be announced at our Annual Conference for Heads, sponsored by Innermedia and Schoolblazer, which takes place on Tuesday and Wednesday, May 3 and 4 in Oxford.

Robin Fletcher, CEO of the Boarding Schools’ Association and BSA Group, said: “Our annual awards give us an opportunity to support excellence in our member schools, and recognise the tireless efforts of staff members and everything they do to support boarders.

“The response to our awards is always excellent and this year is certainly no exception. The quality of the entries has again been outstanding and the judges have had some very difficult decisions to make when choosing the finalists.

“Thank you to everyone who took the time to send in nominations for this year’s awards and we wish all of the finalists the very best of luck. And special thanks to Engage for once again acting as our headline sponsor for the awards, and to all of the sponsors for each of the individual award categories.”

Congratulations to all of the following schools and individuals who have made the final shortlist:

International School of the Year Award (sponsored by Password)

We will also be handing out awards in a further two categories, Boarding Innovation Award (sponsored by Engage) and Outstanding INDEX (Inclusion and Diversity Excellence) Leadership Award, which will be announced on the night.

Places are still available for our Annual Conference for Heads – if you have not yet booked your place and would like to do so, please click here.