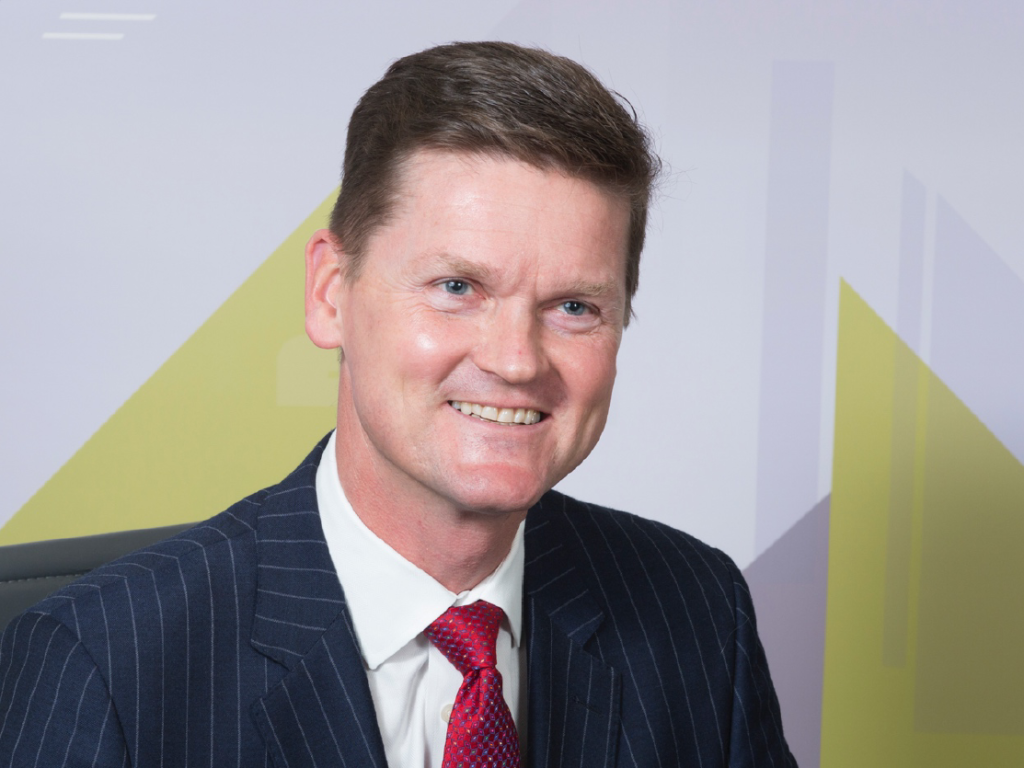 Epsom College is pleased to announce the appointment of Ben Bennett as its Chief Operating Officer (COO) and Bursar. Ben replaces Sarah Teasdale who, after over 18 years’ outstanding service to the College, moves on to fresh challenges.

The new appointment brings with it a change in title, as Ben becomes the College’s first Chief Operating Officer and Bursar. In recent years, Epsom College and the wider independent school sector have undergone significant change and growth. The new title – agreed by the Board of Governors – reflects these changes and the broader strategic, business and operational nature of the post at Epsom. A key part of the role will see Ben assume responsibility for ensuring Epsom College remains at the forefront of organisational and operational excellence in independent education.

Ben began his career in 1993 and is an experienced Chief Operating Officer. For the past 20 years, he has worked in the legal, accountancy and property sectors, including as a Partner and in Senior Management positions at Shoosmiths, Saffery Champness, Farrer & Co, and Cushman & Wakefield. Ben holds an MA in Law from the University of Cambridge, and an Executive MBA
from Henley Management College. Ben also brings with him several years’ experience as a school governor across a range of settings, including state primary, state secondary, and independent secondary.

“I am delighted to announce Ben’s appointment to the College,” said Dr Alastair Wells, Chairman of the Board of Governors. “He came through a rigorous selection process and was the outstanding candidate whom I believe has a lot to offer the College. He brings with him an extensive set of skills and was the choice of both Jay Piggot, our Headmaster, and Jay’s successor, Emma Pattison, who were both involved in Ben’s recruitment. He has a clear passion for education, and I am delighted that he is moving from his professional partnership role to focus his talents on the next stage of Epsom College’s development.”

Ben will join the College on 7 March and spend a month working alongside Sarah as part of a managed transition process. Sarah departs at the beginning of April, as the College breaks for Easter.

Sarah – alongside Jay and the rest of the Senior Leadership Team – has been instrumental in the growth of the College. Pupil numbers have increased by 43%, and applications have risen by 91% in the past six years, while Epsom’s academic performance has helped to cement its position among the top schools in the UK. This has been achieved against the backdrop of strong financial stability and significant capital investment including the development of a new Lower School, a complete refurbishment of the Houses, and the £9.4m construction of The Mermaid, which is due to open this September.

Ben said: “The College has advanced admirably in recent years, and Sarah’s reputation within the sector is richly deserved. It is an honour to take the reins from someone who has so deftly managed the College’s operations and achieved such a marked success. My goal is to help steer Epsom just as successfully into the next stage of its illustrious history; to work with the new Head in establishing an exciting vision, and to ensure that Epsom builds upon the first-rate education for which it has become renowned by investing well, innovating smartly, and spotting the business opportunities that will elevate us to become a truly world-class institution.”