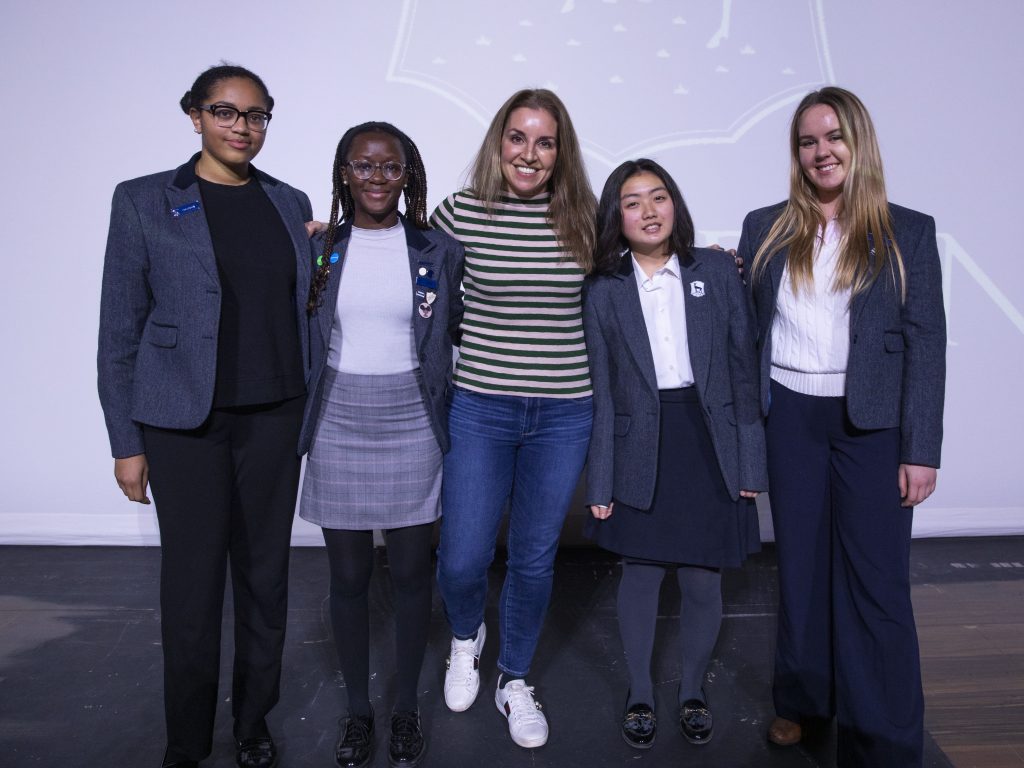 DRAGON’S Den star Sarah Willingham took a break from TV and big business to advise pupils on attaining success, revealing the sexism she has battled on her way to the top.

The Brighton-based entrepreneur, who spent her twenties expanding Pizza Express and Planet Hollywood before setting up Indian chain Bombay Bicycle Club, told girls at Roedean School in East Sussex that there were still battles for women trying to get to the top – recalling the start of a meeting in which she was about to buy a company when the lawyer present greeted her arrival with a sigh of relief and a request for a black coffee.

“He died a slow painful death over the next hour as the deal was being done. I wish I could say this sort of episode is a thing of the past but sexism is still around, I’m afraid,” she told her audience.

She went on to explain how she regarded success as achieving not only her business but also her life goals – to have a partner and children and the time to spend with them.

She said: “I was living the life, flying all over the world, but I realized in my late twenties that I wanted a family. So I worked out that I would have to be my own boss in order to be able to decide where I would be on a Monday morning and a Friday night.

She added: “These days we are all guilty of moving goalposts. We set ourselves a goal but when we achieve it instead of patting ourselves on the back we give ourselves more things to aim for. It’s important to stop and think what you have achieved along your life journey. I did that after having my first child with my partner and establishing my first business.”

Asked by pupils what other challenges she had overcome, she said that imposter syndrome had dogged her for parts of her career. “I would love to tell my younger self not to worry about having imposter syndrome. I made it into my superpower, emboldening me to try things out of my comfort zone until they were inside my comfort zone.”

She went on: “Don’t be the person whose story was that they had a great idea for a business but did nothing about it. It’s better to try and fail five times and then succeed than to never try at all. Apart from your pride and some time, what have you got to lose?”

After her talk, Roedean deputy head Ross Barrand said: “It’s fantastic that the pupils got the chance to hear Sarah’s positive messages about building the life they want. She was so down to earth and relatable – the girls were really inspired by her message.”